Solar for the grid / Solar panels harness the sun’s power to generate electricity and provide clean power for homes, communities and businesses

Solar photovoltaic (PV) modules generate electricity from sunlight, which can be fed into the mains electricity supply of a building or sold to the public electricity grid. Reducing the need for fossil fuel generation, the growing grid-connected solar PV sector across the globe is helping create jobs, enabling families and businesses to save money, and cut greenhouse emissions.

How grid-connected PV systems are used

Most grid-connected PV systems are installed on the roof or walls of a building. This does not take up land that could be used for other purposes like agriculture. Ideally the PV faces towards the equator but the exact direction is not critical. However, it is important to make sure that there is minimal shading of the PV. If the PV electricity production exceeds building demand then the excess can be exported to the grid, and vice versa.

A typical grid connected system rated at 1 kWp has an area of between 5 and 6 m2. If the PV system is installed during construction or refurbishment, it can sometimes be used as part of the building fabric, such as a roof or wall-cladding. Ashden Award winner Solarcentury has integrated PV arrays into a wide range of buildings.

By reducing the need for fossil-fuel generation, grid-connected PV cuts greenhouse gas emissions (and other air pollution), because no emissions are produced during PV operation.

In the past there has been concern about the greenhouse gases emitted (‘embodied’) in the manufacture of PV systems, particularly in the production of ultra-pure semiconductors. With current production techniques, these embodied greenhouse gases are saved within 0.7 to 2 years of use of grid-connected operation, depending on the amount of sunlight.

PV is the easiest renewable electricity source to incorporate into buildings. The electricity is supplied at the point of use, thus avoiding the losses which occur in electricity distribution (these average 7% in the UK). It can be used at any scale – from less than 1 kWp on an individual home up to MWp scale systems on large public buildings – and is simple and reliable.

Because of this, it is a valuable way to raise awareness of electricity supply and use, and helps highlight the potential for renewable energy. Several schools that have won Ashden Awards like Home Farm Primary School and Sir George Monoux College have installed PV, to supply part of their electricity and as an education aid.

PV modules are specified by their ‘watt-peak’ (Wp) rating, which is the power generated at a solar radiation level of 1000 W/m2, equivalent to bright sun in the tropics, and a temperature of 25C. In practice, the actual power produced is affected by the weather, the angle of the sun relative to the panel, the temperature of the panel and whether the panel is free from dust and bird droppings. Even when conditions are not ideal, solar PV still produces a useful power output.

The capital cost of grid-connected PV varies between countries. As a guide, for the UK in 2016 the typical installed cost for a domestic system was £1,250-£2,000 per kWp, while a large solar farm cost around £1,100 per kWp. In Africa, the typical cost for a large-scale project was around $1,400 per kWp in 2016, while in the USA it was around $2,000 per kWp. The PV modules account for about a third of the cost, while the inverter, frame, wiring and labour for the rest. Costs have decreased substantially over the past three decades.

Translating these installed costs to the cost of electricity depends on a number of factors, most important being the location and orientation of the panels – sunnier locations will result in higher generation, as will having the panels angled towards the sun (i.e. facing south in the northern hemisphere).

In the past, the cost of electricity from solar PV has been higher than the consumer price for grid electricity, and substantially higher than the cost of fossil-fuel generation, so a number of governments offered subsidies to support the industry. However, by 2016 the levelised cost of electricity from solar PV had dropped below the consumer price in several countries, and this trend is expected to continue. 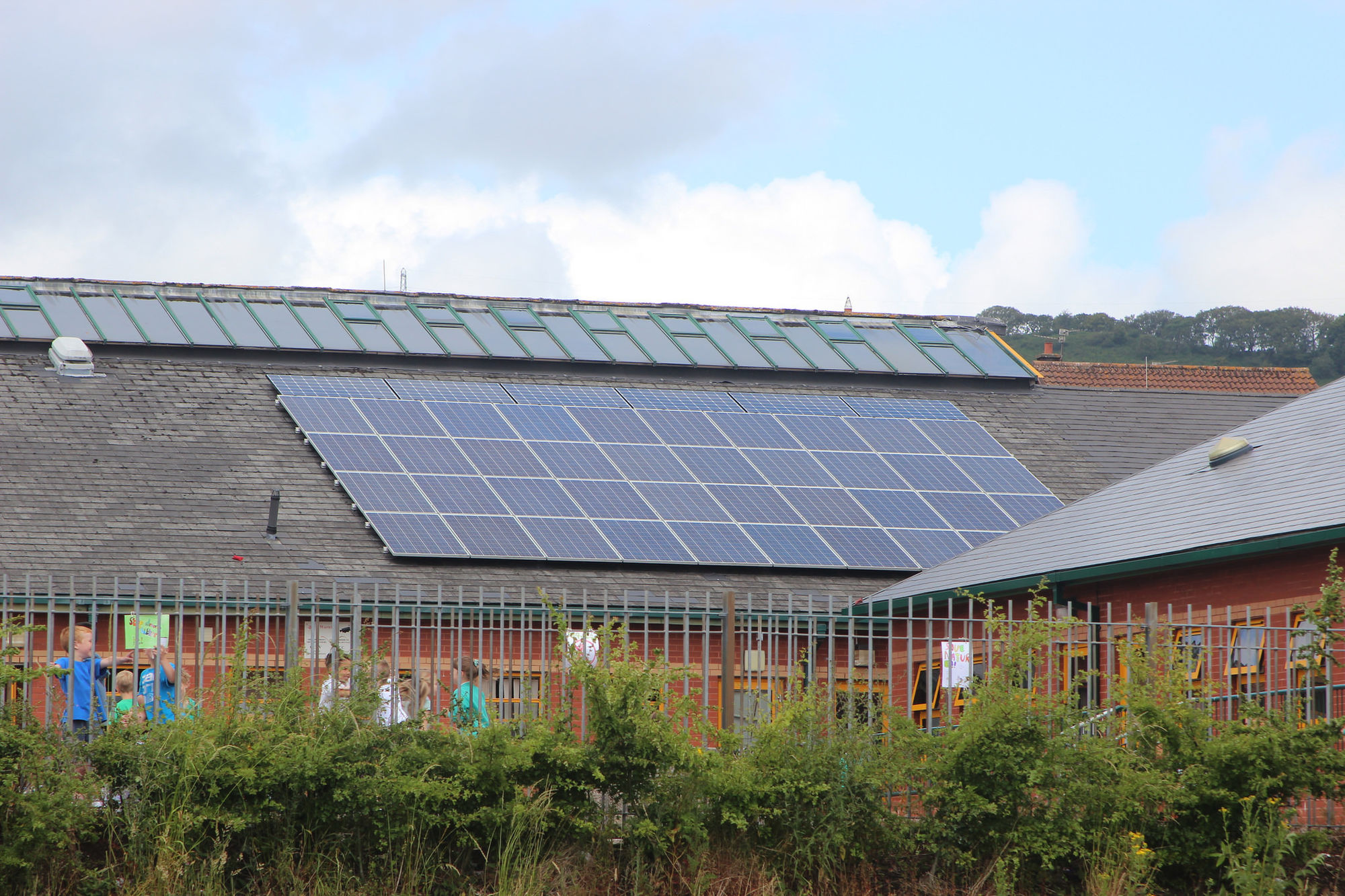